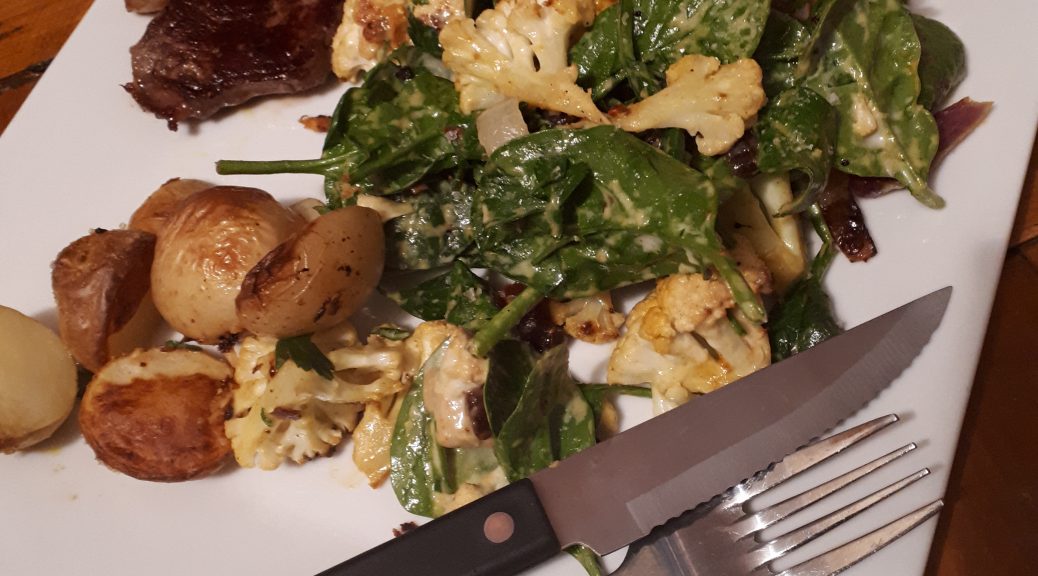 You see, most women believe that having low iron will just make you tired and, yes, this is one of the symptoms. This is due to the fact that iron is a major component of red blood cells, which carries oxygen around the body. However, as I continue to remind all of my clients, all of our ‘parts’ talk to each other and nutrients have more than one role within the body.

So, let’s take a closer look at iron and three of the major consequences of long-term iron deficiency:

I’m not going to give you a list of symptoms of iron deficiency because that will inevitable lead to everyone deciding they have an issue with their iron levels, when in fact you MUST have your levels tested to confirm or deny an iron deficiency.

Now for the second part of this update, let’s talk about why it’s more challenging than many may think to maintain iron levels.

It’s actually not that difficult for men, however, most healthy women menstruate monthly which means, not only do we have to meet our daily needs for iron, we also must have good stores to allow for blood lost every 28 days.

The daily recommendation for iron intake, as per the Nutrition Australia website is 18mg or women. Now, a 200g steak, which is a decent serve for a woman, will give you less than half of this… And, I doubt your throwing two of these back a day right?

In fact, go to the website now and check out the iron content of some of the most iron-rich foods. What you will quickly find, and what I spend my days showing clients, is that its quite difficult to meet the RDI with food alone.

Therefore, supplementation of this little mineral that does so much for us is sometimes required (again, a deficiency must be confirmed by a blood test – don’t simply supplement it!). Vegetarians, vegans, pregnant and lactating women, super active women, those with IBS or coeliac disease (who aren’t absorbing much) and those with heavy periods are most likely to require supplemental iron.

In my view, it’s far better to top up on a nutrient from time to time, if you know you are susceptible to a deficiency, than wait until you face more serious consequences like those listed above.

I’d like to address another myth here too: You can not, I repeat, you can not treat an iron deficiency by ‘eating more spinach.’ This is another little one I’m hearing all too often. It’s not going to work guys – again go back and do the math yourself!

Ok, the final hurdle. Perhaps you’ve been told you have a definitive iron deficiency. You’ve made a few changes to your diet to assist with this long-term and short-term you’re taking an iron supplement… but man its yuck! Hello constipation and sore tummies! Don’t give up! You’ve been told to supplement for a reason (again, to avoid consequences listed above) and there are OTHER options that are gentle on the bowels and the tummy that will not cause major blockages in the pipes!

If you want to know more about iron, listen to our podcast dedicated to iron deficiency on The Nourished Wrap.

If you suspect this may be an issue for you, then book in to see us. We’ll run some tests, we’ll sort you out with the right treatment and correct your diet to prevent it from happening again.